The first event was held in the library, where a small party of 10 former pupils and staff, including Headmaster, Charles Fillingham and Chair of Quondam, Susanne Nedas gathered for tea. Guests were offered tours of the school by the prefect team; they were also able to peruse school archive materials and proposed plans for the Sixth Form Centre. 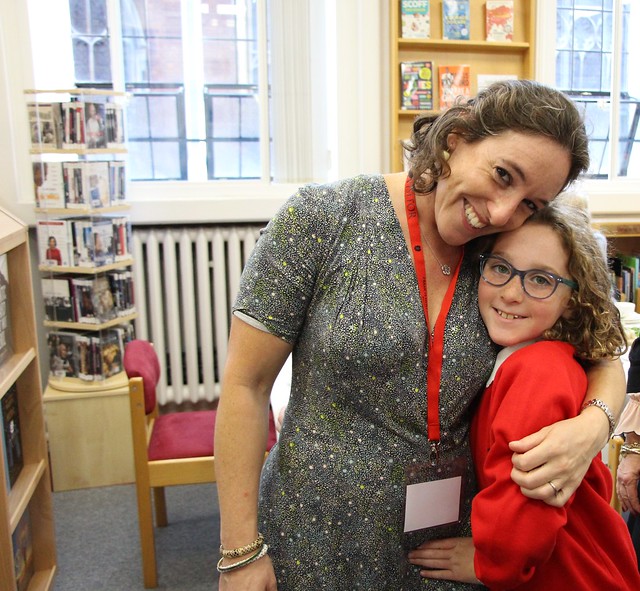 Following the Quondam Committee’s AGM, the final event of the day took place in the school hall: Quondam’s first ever evening drinks reception, which this year replaces November’s traditional lunch. Almost 60 ‘Polished Corners’ attended, enjoying an Aperol spritz and champagne reception, where they got the chance to catch up with former peers and staff members alike. With speeches from Charles Fillingham and Susanne Nedas, the atmosphere was warm and convivial, many appreciative of the chance to see one another again face to face, some for the first time in years.

With grateful thanks to staff, pupils and Quondam Committee members for their hard work at both events, and of course to all who attended and make the evening such a success. 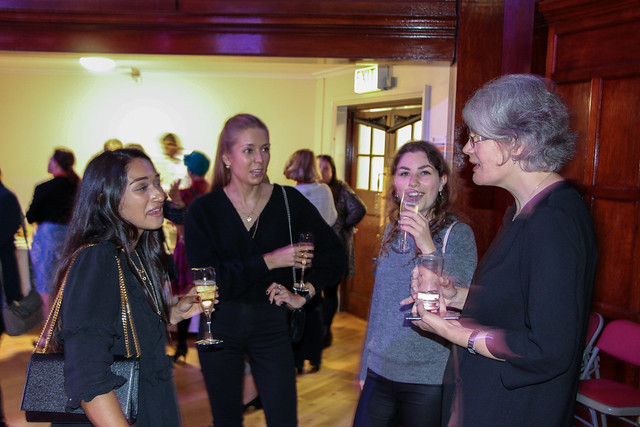 Report of the Second Quondam Virtual Reunion, by Susanne Nedas, Chair of Quondam We are delighted to share the new and updated digital edition of Polished Corners magazine 2021 More...